JM2 is a political consulting agency dedicated to electing Democrats, promoting progressive causes, and serving as a guide for like-minded organizations. 

We are more than just your consultants. We are strategic members of your campaign.

We are headquartered outside of the DC beltway because we want to be where the voters are. We know that to serve our clients best, we must focus on the local issues that matter most to your voters and constituents.

Our team is dedicated to promoting diversity in our industry, movement, and government. We strive to live our values, so our team, our clients, and our vendors reflect the voters and constituents we aim to communicate with our campaigns. JM2 seeks out work with clients who come from diverse backgrounds, partners with family-owned printers and mail houses, and prioritizes engaging with minority-owned and women-owned businesses. 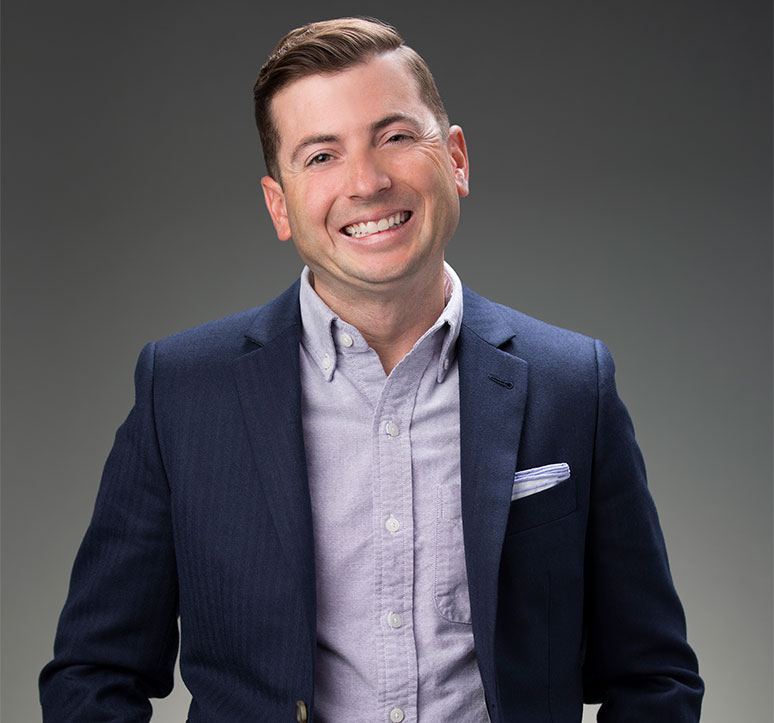 John Michael Moore puts his years of electing Democrats and advancing progressive values to work for his clients.

His career took him from the sprawling mountains of Appalachia to the rural banks of the Mississippi River and the bustling epicenter of government, Washington, DC. Eventually, he settled in one of America’s fastest-growing cities, Columbus, Ohio.

In Washington, DC, he applied political campaign tactics to an international “no texting while driving” campaign while working for one of the nation’s most trusted public affairs firms. Most recently, while working as a national political communications consultant, he communicated with voters at their doorsteps, in their mailboxes, and on their phones or computer screens. His work can be seen in eighteen states on campaigns ranging from local city council to the United States Senate.

Today, as the president of JM2, John Michael takes lessons learned from each of these positions and places to ensure voters, organizations, and decision-makers hear his clients’ voices.

Toni Webb has spent over a decade fighting for working families across the country. She is a graduate of Millikin University and Saint Louis University School of Law. After graduating from law school in 2008, she began organizing progressive candidate campaigns and later joined the national political action department with the American Federation of State, County, and Municipal Employees, where she worked on dozens of political, legislative, and issue campaigns. She helped launch and was the first State Director of For Our Future Ohio, Ohio’s largest permanent progressive field organization that runs issue and independent expenditure programs.

Most recently, Toni was the Ohio State Director for the successful Biden for President campaign. She is on the LEAD Ohio board, Ohio’s progressive candidate recruitment, training, and support pipeline, because she is deeply committed to developing and supporting new, diverse political candidates and operatives. She designs and manages authentic, values-based campaigns that connect with voters through personal stories and data-driven tactics. 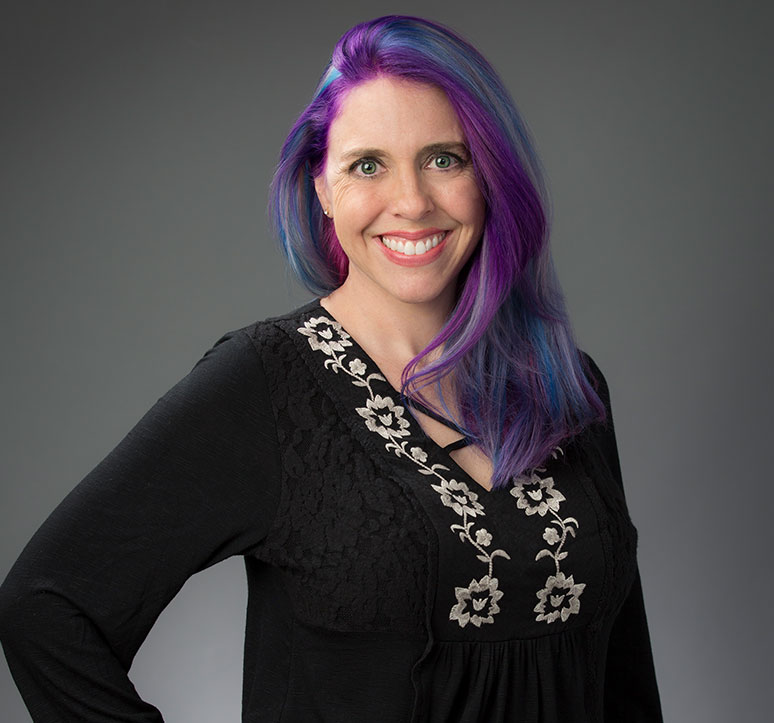 Stefanie Lorenz’s designs can be seen in hundreds of political campaigns around the country. While she is currently based in Columbus, Ohio, she spent her formative years across the Midwest developing a passion for progressive ideals. Stefanie earned a bachelor’s degree in computer graphic technology, and later, an MBA before starting her own design business. She specializes in branding for political organizations, campaigns, and small businesses, helping each of her clients find their visual identities.

After settling with her family in Ohio, Stefanie worked as an artist for political mail firms. With twenty years’ design experience and eight in politics, Stefanie brings a professional eye and a personal commitment to every project she designs. 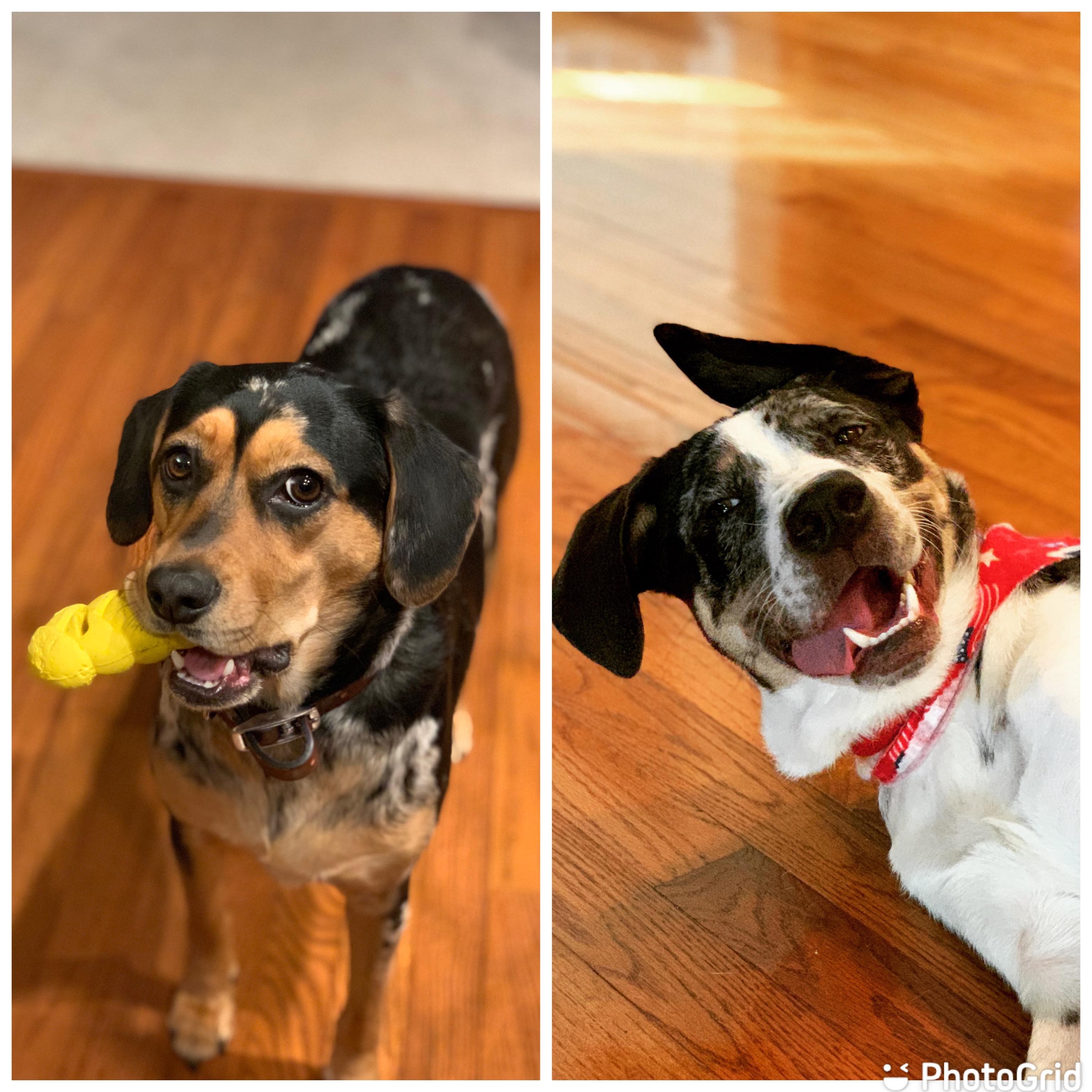 Bogey, like John Michael, is a transplant from the South. Originally from Louisiana, this Catahoula mix found his way to a rescue agency in Ohio and eventually settled in Columbus with the team. He specializes in toy destruction and snuggling.

Birdie, a boxer and Australian shepherd mix, came from a rescue agency in West Virginia and loves chasing squirrels and her tail. We are not sure what she does here.